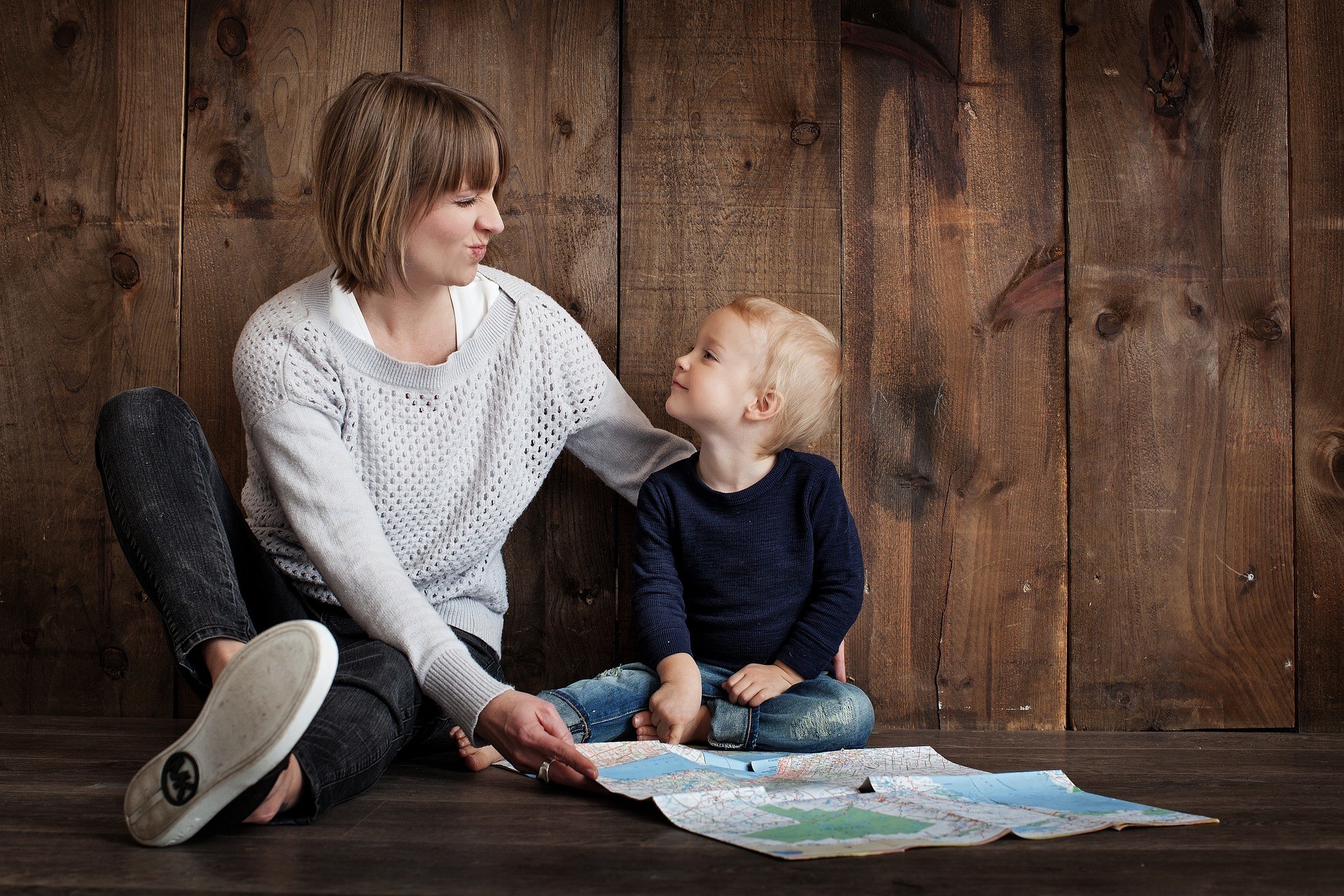 The simple fact is that no matter where you go there simply aren’t enough daycare spots. And that’s been the case for decades. Even in Quebec, known for its publicly funded $7-a-day daycare, there aren’t always enough spots in publicly funded care.

That’s why you hear crazy, panicked advice like: “You should have put your name on a waiting list when you two were still dating.”

So what’s a parent in need of childcare to do? Well, the good news is that you have options! So take a deep breath: everything’s going to be okay.

Signing Up at a Childcare Centre

It’s true that if you want to put your child in a licensed, professional child care centre you’re going to be on a waitlist. There simply aren’t enough spots for everyone who wants to enroll their children. Some centres have waitlists that are hundreds of names long, with frantic parents calling nearly every day, begging to enroll their kids.

So, if you plan to use a daycare centre be prepared to play the long game, especially if you live in a big city where waitlists are long (sometimes hundreds of names long!)

Sign up at your preferred centre as soon as you can—even as soon as you know you’re expecting. waitlist times of 18 months to two years are not uncommon so give yourself as much lead time as possible.

Depending on when you hope to send your child to care be prepared to pay different rates based on their age. Centres tend to charge more for infants (up to 18 months), and toddlers (18–36 months), with prices dropping somewhat for children over three years old.

What to Expect on a Daycare Waitlist

Waitlists rules are usually the same wherever you go:

It’s also a good idea to get waitlisted at more than one centre. Spots may open up sooner at different locations, and you may change your mind about your top choice after enrolling so its good to give yourself options.

Give Yourself an Edge

Particularly if you expect to enroll more than one child in care over the long term it pays to enroll them at the same centre. Remember: siblings have priority over other applicants so that families can be kept together.

Even having an older sibling in after-school care or summer camp at your preferred centre may be enough to get your little one a spot.

And look around your personal network of connections and affiliations for other places your kids might have priority admission. Some employers, universities, and religious organizations like churches, synagogues, and mosques may offer child-care or preschool and give priority to people affiliated with them.

Thinking Beyond a Daycare Centre

Okay, so what if like most of us you didn’t plan out your childcare strategy two years in advance? Don’t worry—you still have some great options.

There are great childcare companies that offer professional, fully licensed care out of private homes. These companies include training for staff, nutritious meal plans, and engaging interactive curricula for children that is comparable to what they would receive in a traditional childcare centre. Couple that with a low child-to-caregiver ratio and children may actually receive more hands-on, flexible, individualized care in a home-based daycare than they would receive in a centre.

In Ontario, for example, you can consider an organization like Wee Watch, that provides home-based care to children from infants to 12 years of age.

When a Nanny Makes Sense

I know what you’re thinking: “A nanny? We can’t afford that!” But, when you consider what you pay monthly if you have more than one child in full-time care you’d be surprised how quickly a nanny becomes affordable (or is at least on par with the cost of other childcare).

Long available to only the very wealthy, in this era of expensive childcare and families with two working parents, a nanny has actually become a budget-wise option for the middle class, too.

There are a variety of nanny contracts available, including live-in, live-out, part-time, and even shared nannies, with several families chipping in to pay for nanny services.

And depending on the contract with your nanny, in addition to childcare, their duties can also include light household chores and meal prep for the family. This can be a real lifesaver to keep the house tidy and organized, and keep your family fed during the hectic work and school week.

Even if it’s not something you’d previously considered, a nanny may surprise you as the right solution for your situation.