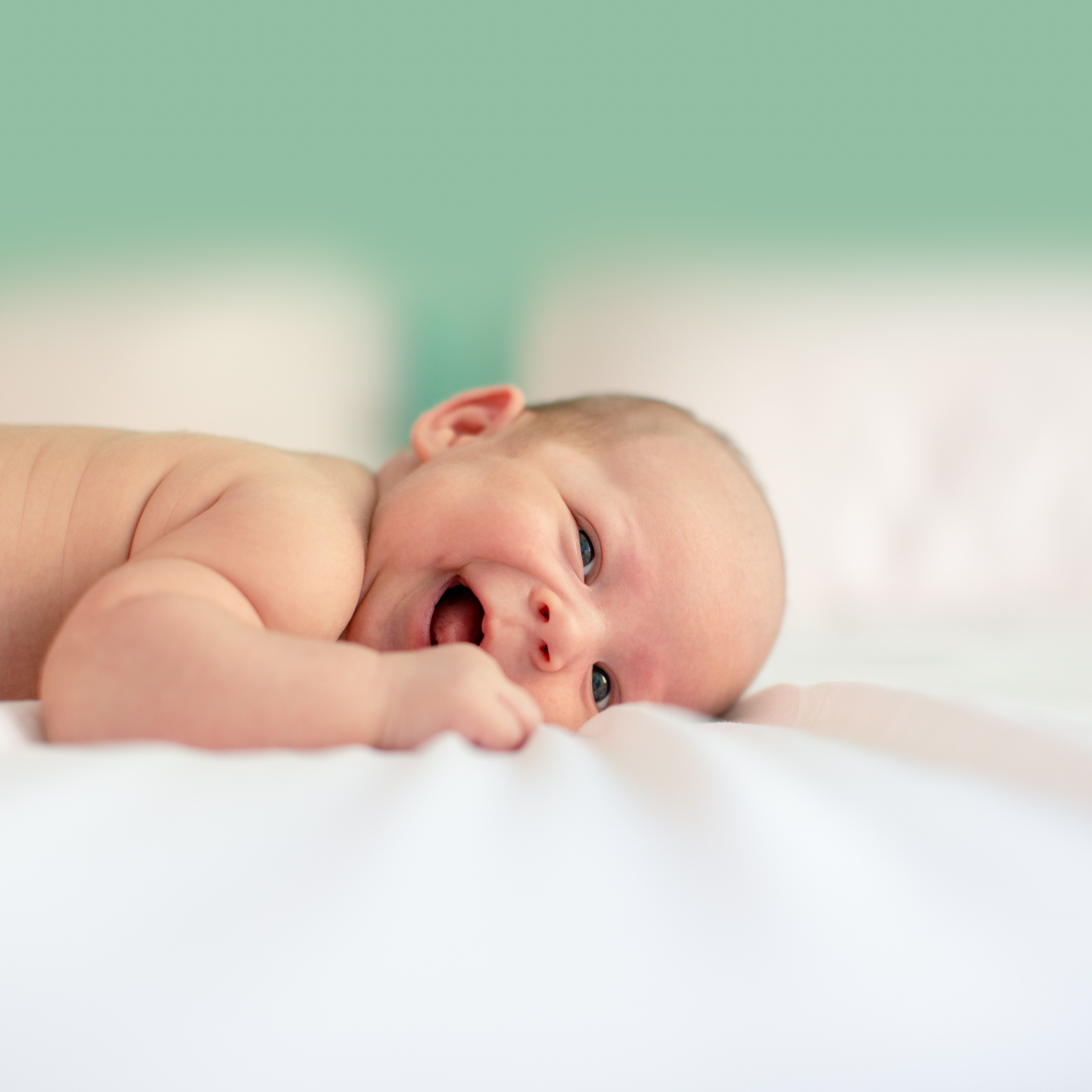 Dinner’s over. The table’s cleared and dishes are done. Now, there’s just one thing between you and an hour or two of peace. Bedtime, also known as The Witching Hour.

We all know how it’s supposed to go:

And that’s exactly when the stall tactics begin.

Finicky sleepers are enough topush anyone to their wits’ end. But who do you call?

Seriously. Listening to classical music at bedtime is asurefire way to get your kids relaxed and ready for a good night’s sleep.

How classical music can make your bedtime routines smoother﻿

Music helps to calm, quiet, engage, distract and transport humanbeings of all ages to the drowsy state that is the gateway to a deep andrestful sleep.

As a pianist, composer and PhD in music composition withfour children of my own, here’s what I’ve learned through experimentation andhard experience.

When picking classical music for bedtime, the piece shouldhave:

A note about the ‘Mozart Effect’ ﻿

Before we get intoparticular recommendations, I want to note that many fine, well-meaning musiclovers have made smallfortunes writing about “The Mozart Effect,” “The Bach Effect,” and even “TheAlternative Art-Punk Emo Hardcore Effect.”

Regardless of composer or period, these advocates promise thatplaying certain specific classical music to children, both in utero andpost-birth, produces smarter, happier and well-rounded children.

Sadly, such promises are utter nonsense.

What works best for bedtime is instrumental music with asteady beat and a steady harmonic rhythm. While this definition eliminatesmost Emo Hardcore music, it does include the bulk of European instrumentalmusic composed between roughly 1700 and 1800, and much of the instrumentalmusic written to the late 1800s.

That block of time spans the High Baroque and Classical periods,including notable composers such as Johann Sebastian Bach and WolfgangMozart. But it also captures work from hundreds of other worthy composers,whose music will just as easily put your children to bed.

So rest easy that if my selections don’t work for your family,you could also choose music by:

Whetherany of their compositions will also improve your children’s SAT scores is aconversation for another post.

We’d love to hear from you﻿

Are you a believer in music as a gateway to better bedtimes?What kind of music plays well in your family? We’d love to hear about yourjourney. Drop us a line at hello@lifetales.com.

Do you have professional expertise of value to families?Would you like your expertise featured on our blog? Send your pitch to hello@lifetales.com. We can’t respond toall inquiries, but we’ll be in touch if there’s a fit.