Do Pictures Tell THE story? 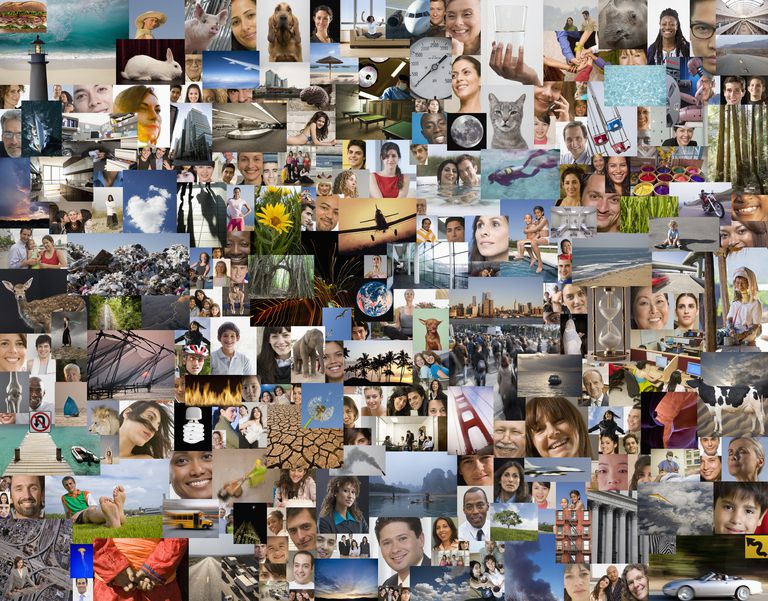 Great song by Rod Stewart … but only partly right. Every Picture may tell “A” Story, but it sure doesn’t tell “The” story! His song could never have been interpreted from pictures. You would have missed the the most important parts … feelings, behaviour … the intangibles!

Closer to home, have you ever tried to piece together a story from pictures — either combing through a deceased parent or grandparent’s collection … or even looking back in 10–20 years at pictures of your own kids?

Can’t be done for your parents who are no longer with you. Who ARE those people Dad’s with? I wonder what they’re doing here? And that’s just the “What’s happening” part. Nothing about feelings, excitement, plans … the important stuff of life. At best, you can decide whether you like a picture. Pretty thin gruel.

What will your kids remember?

Today, people take millions of pictures and videos — and they’re excited by the legacy they’ll leave their kids (if they can ever wade through them). However, the pictures are usually in deep storage on their phone or computer, or in multiple social media sites, posted as happy faces with emojis and clever captions. Fun in the moment — but not much in the way of everlasting value that grows in time as it ages.

Even putting aside the lack of organization, they’re missing the intangibles: behavior, emotions — the context.

Will your kids be able to recall the stories of their own youth when they look back at the pictures? They might like a picture. But will they know how Mom felt? How they behaved? What Dad said later? Or even cooler, will they be able to look back on themselves someday with a different perspective, now as a parent of a young child themselves?

As parents, we remember the highlights years later (well, maybe for your first one or two children 😉. So if we’re still around, we can regale them with some context.

However, there’s really no replacement for the narrative, the commentary, as it happened. As told by Mom of 20 years ago … and 15 years ago … and 10 years ago. And by Dad back when he had hair. And Grandpa when he was alive. Maybe by a Caregiver … or a favorite teacher way back in Grade 2!

That’s why journals and diaries exist … and are often magical, especially when it’s about you!

But who the heck has time for that? Typing is slow and life’s usually crazy busy.

That’s why LifeTales Child Journals was created. It’s a way to create this amazing story, bit by bit, and eventually create an epic!

LifeTales Child Journals — the digital journal for the modern era 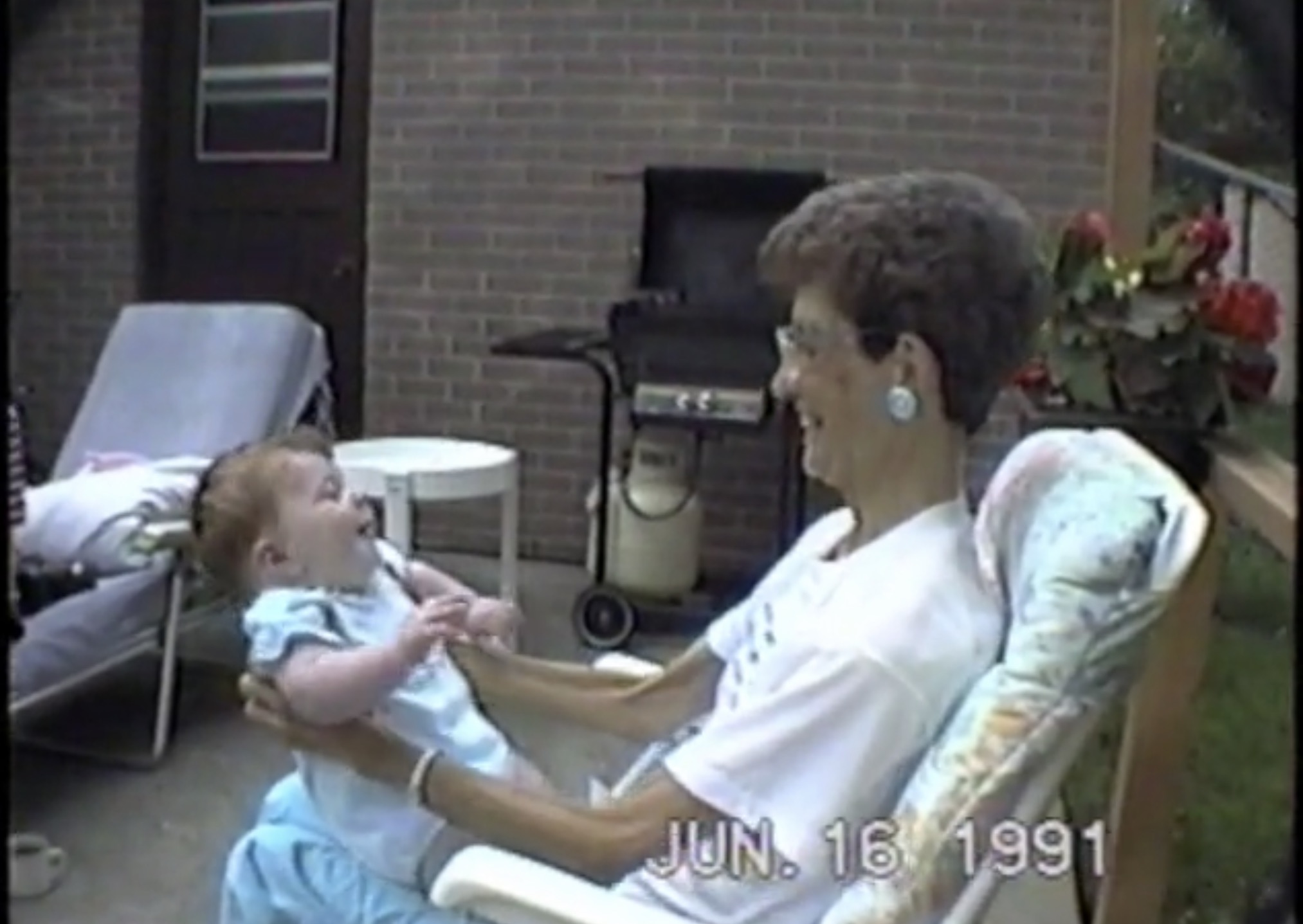 Why We Created LifeTales — Part 1